Benefits of Design-Build for Smaller Projects 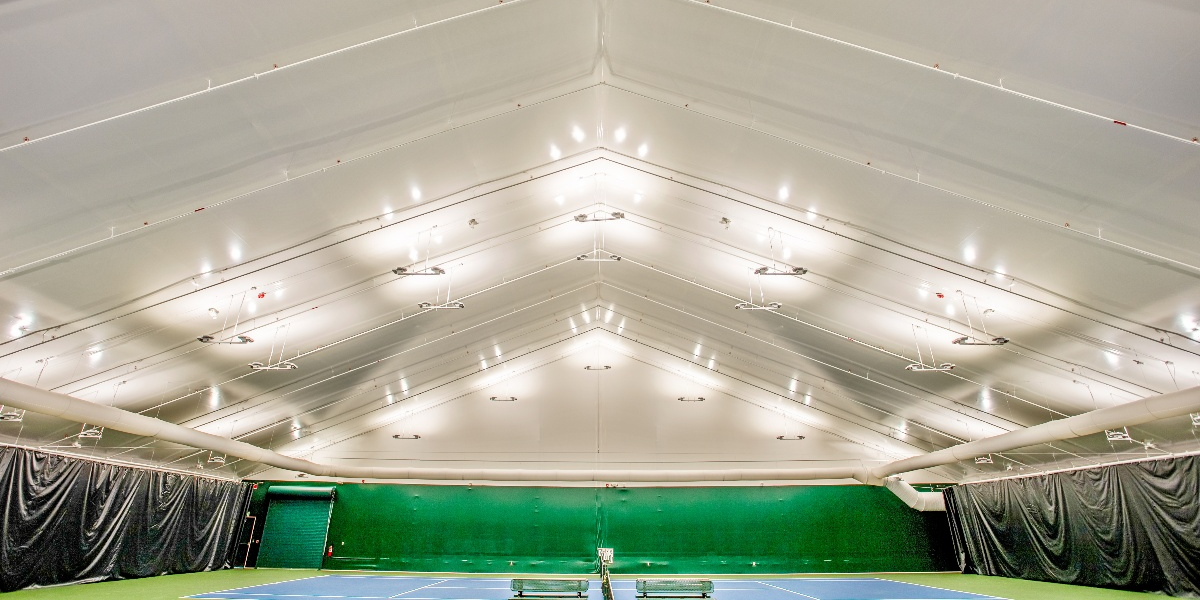 Design-build management is becoming increasingly popular for large projects, including government, road and infrastructure expansions. The simplified timelines and lower cost associated with design-build save potentially millions of dollars on these large projects. But even projects with smaller budgets and scopes – including municipal improvements, fabric building construction and private business expansions.

Design-build (DB) management involves the building owner contracting with one entity, who remains with the job from pre-construction (including design and engineering) through completion of the project and handing it over to the owner.

The construction industry was formerly dominated by the design-bid-build (DBB) process, in which a designer is engaged for the project, the designs are submitted for bidding and then a separate builder completes construction. Now, a growing number of entities including state governments are specifying design-build for capital improvements.

No matter the type of construction, design-build gets most of its benefits from removing bidding. This eliminates weeks of time that would otherwise be spent soliciting and comparing bids.

In DBB construction there is often an additional delay because the winning bidder must complete current jobs before starting on the bid project – this time lost is also eliminated in DB construction. With design-bid, the DB contractor is aware of everyone’s schedule before plans are drawn.

Benefits of a Compressed Construction Schedule for Smaller Building Projects

With a cohesive DB team, the designers and builders are part of the same team, and they speak the same language – everyone understands the project before starting, they have an easy method to communicate with the others, and everyone’s capabilities are used to maximum efficiency. See a case study of a design-build project with additional business benefits.

Of course, time saved equals dollars saved. The obvious hourly costs of labor and equipment usage are reduced. And the completed building is ready for use – and profit – weeks sooner. The reduced construction time is especially beneficial on buildings that have a definite seasonal use, such as indoor sports centers.

Perhaps most importantly, design-build management simplifies the construction process for the building owner. Rather than coordinating with multiple contractors, there is one point of contact from pre-construction through post-construction services.

Traditional construction entails hiring a designer, putting the designer specs out for bid, and then hiring a builder – a three-step process. Design-build simplifies things by allowing the owner to hire once. Smaller projects mean smaller teams, and design-build management will simplify the job of the overseer.

Rather than a list of phone numbers, company names and contacts from a DBB construction project, the owner or representative will have just a handful of contact information from the DB company. Construction projects, even small ones, comprise many dynamic elements – including staff, government permits and weather. Keeping in touch with one DB contractor helps the building owner stay current on progress throughout construction.

No matter the size, scope or type of construction, the design-build method will simplify the construction process while providing cost and time savings.